Because of my ingrained curiosity, I often ask myself the question: how can something invisible, like music, be graphically portrayed? Some time ago I needed to find a solution to visualise the concept of rarity. I solved this puzzle by inventing a random print technique called WROP. For the Camerata de Lausanne, I looked for a way of visualising sound, but without using images from the world of music per se (notes, instruments, etc).
How to visualise sound?

My research led me to the work of Ernst Chladni, a German physicist and the father of modern acoustics. Chladni had discovered that by taking a copper disc sprinkled with sand and rubbing it with a bow, he could obtain geometrical figures. This fact demonstrates that music also has a physical effect on matter. So I followed the geometrical thread discovered by Chladni and used it on all communication media for the Camerata de Lausanne. To give it a more contemporary feel and make it more manageable, I had software written by Mathieu Rudaz which allows us to generate images directly on the computer using a specific frequency.

I chose a very modernist and minimalist font, “Neutraface”. The geometrical architecture of this font contains echoes of mathematics, a discipline beloved by classical composers. In addition, we asked the typographer Emmanuel Rey to personalise the geometry of the logo by refining its micro-definition. The content is processed with the Plantin font of the printer Christophe Plantin. 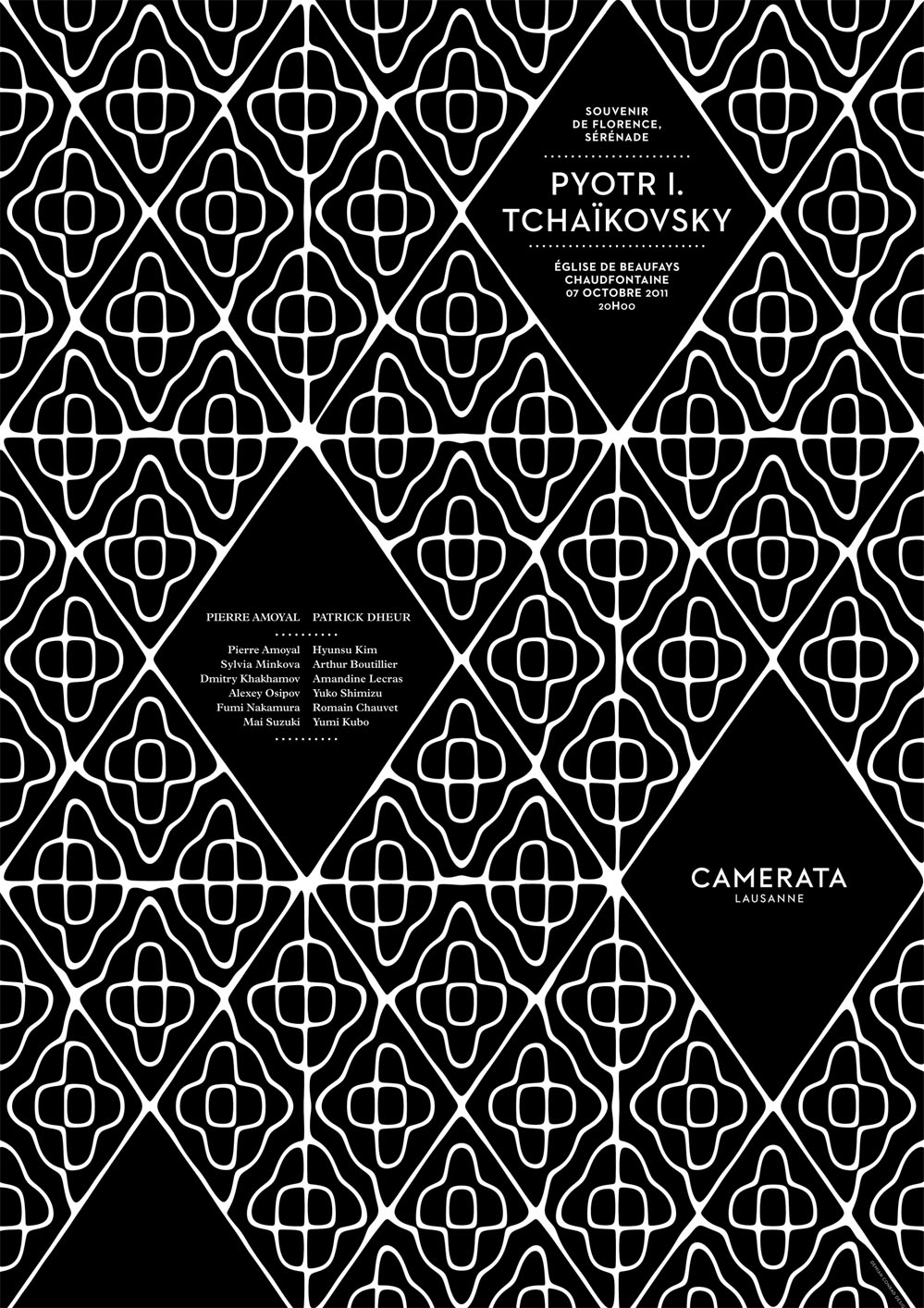 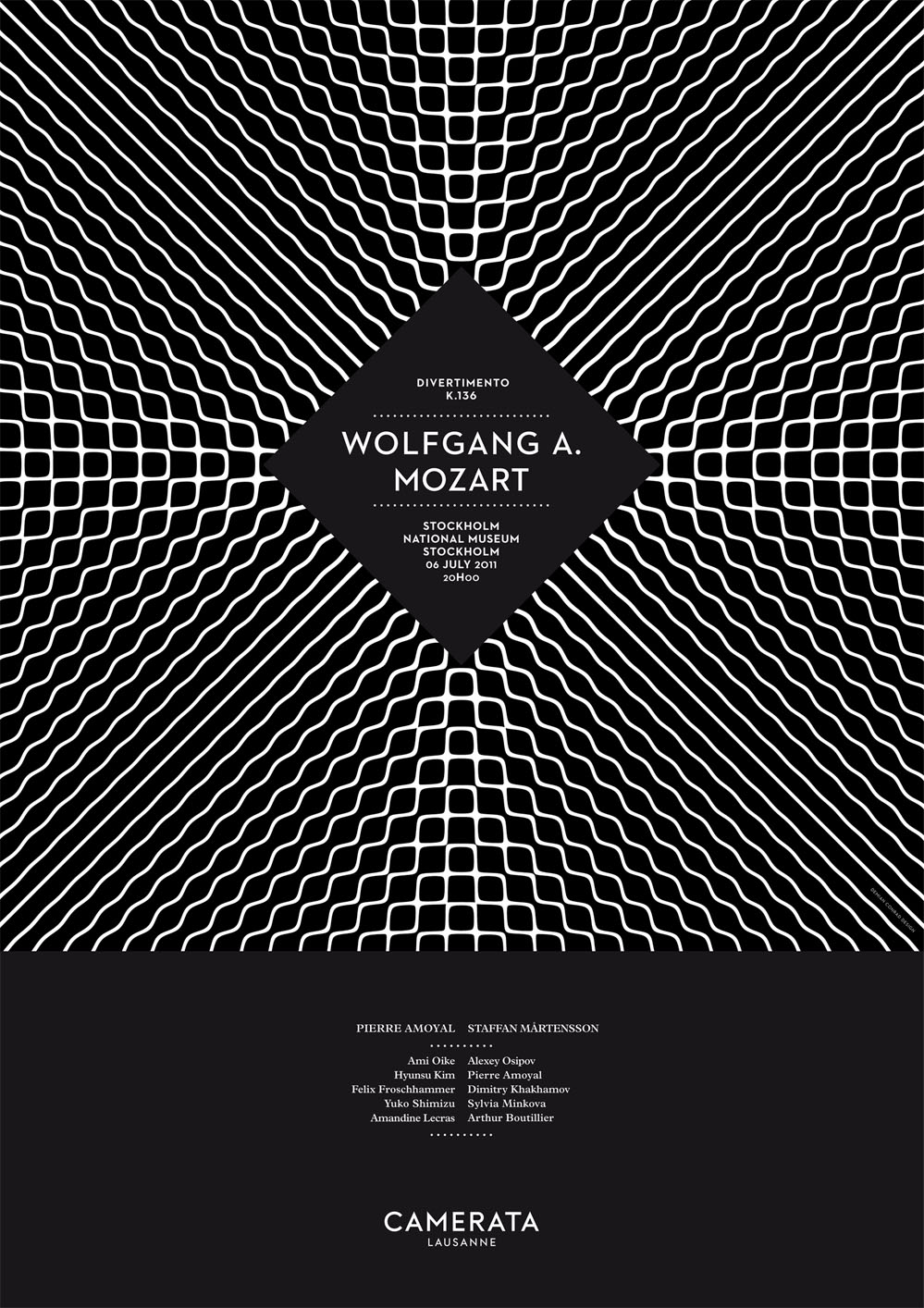 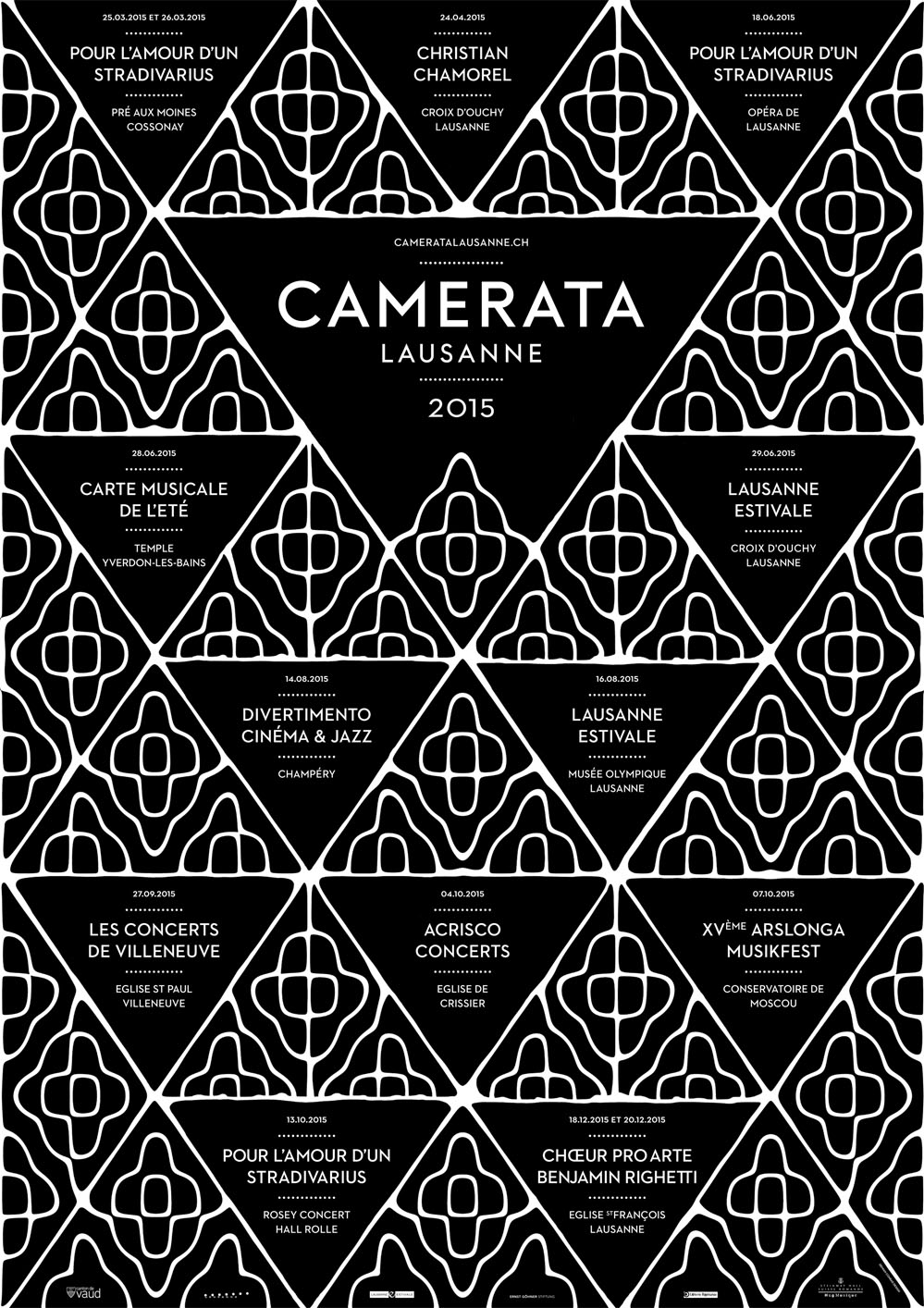 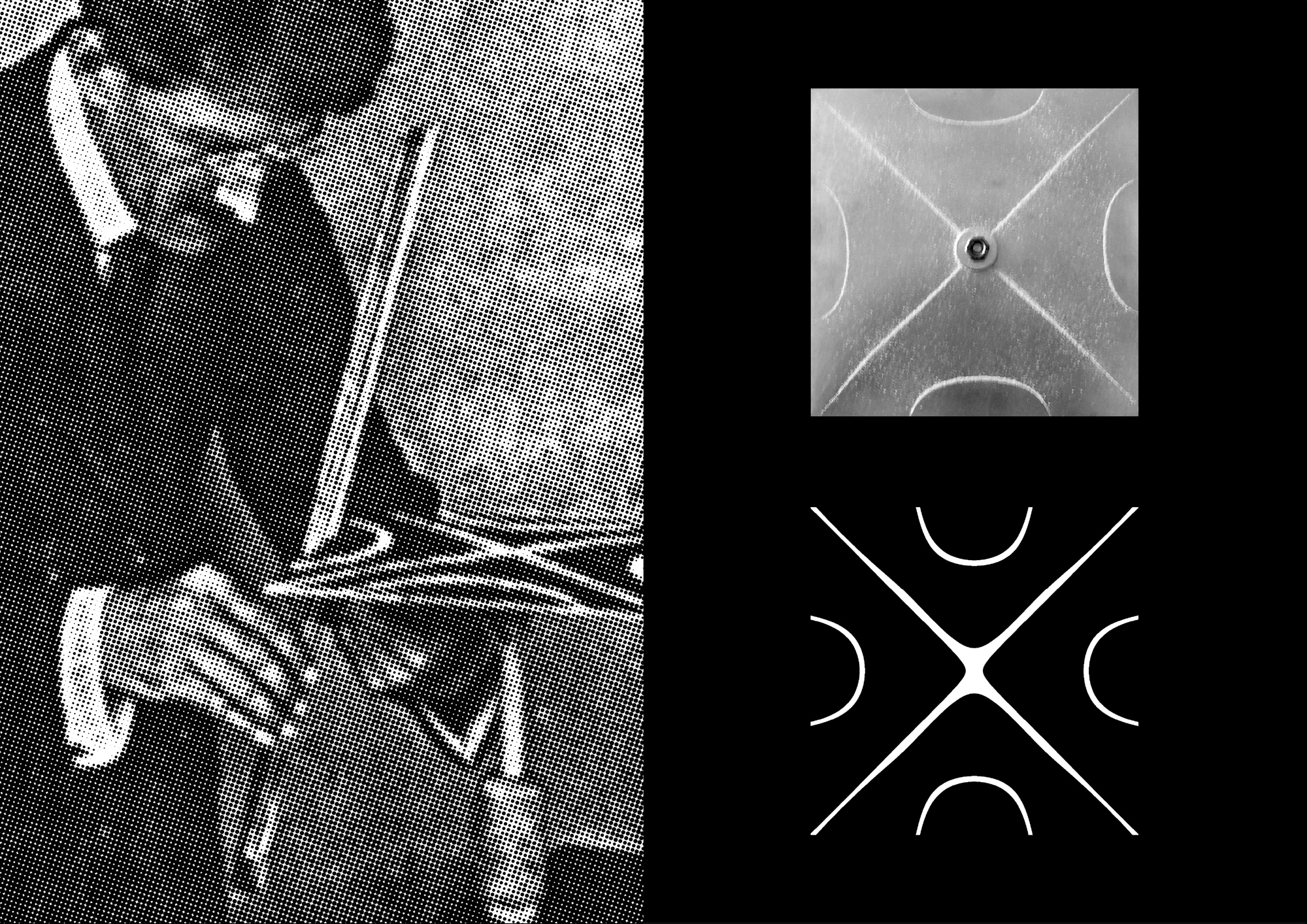 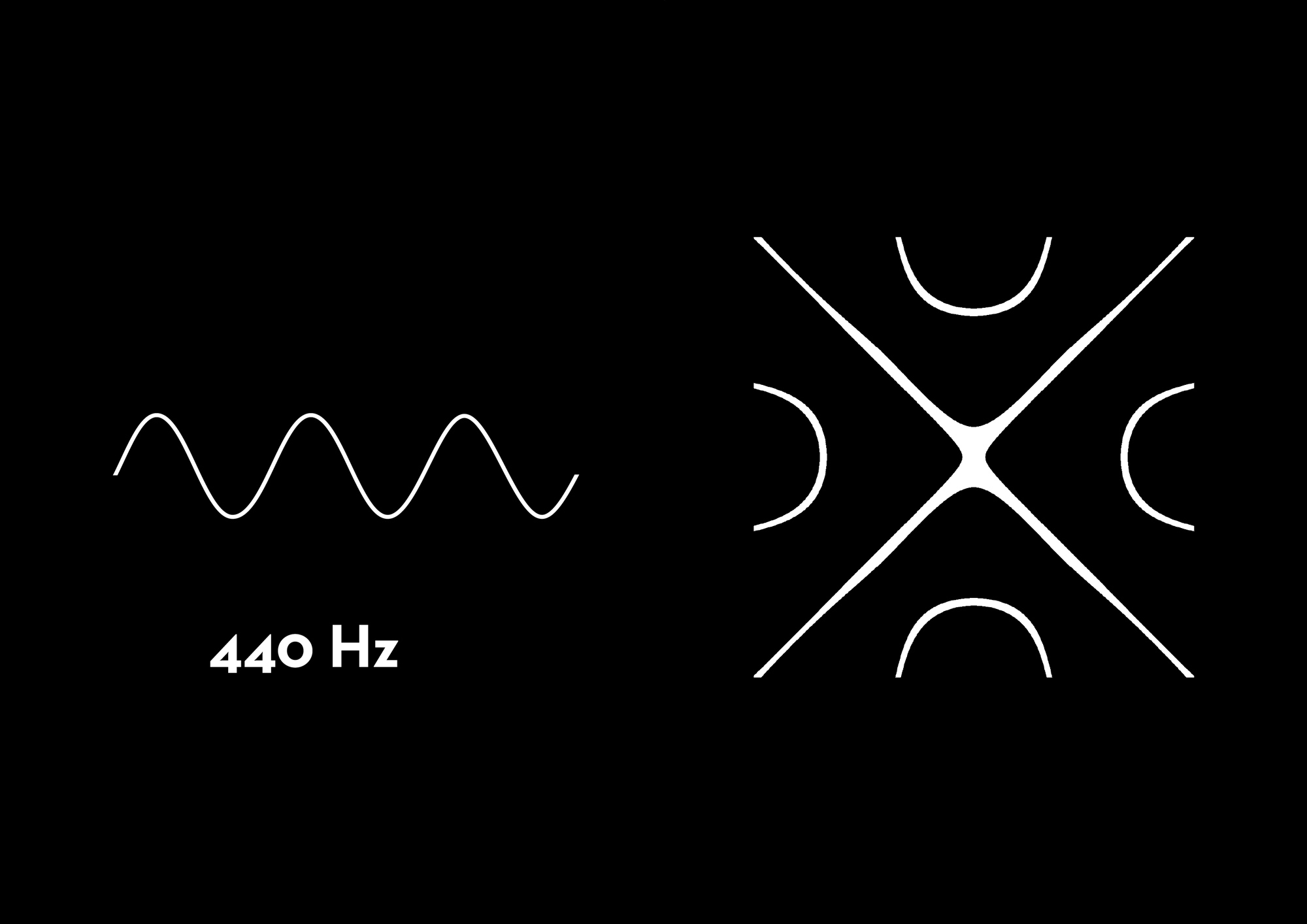 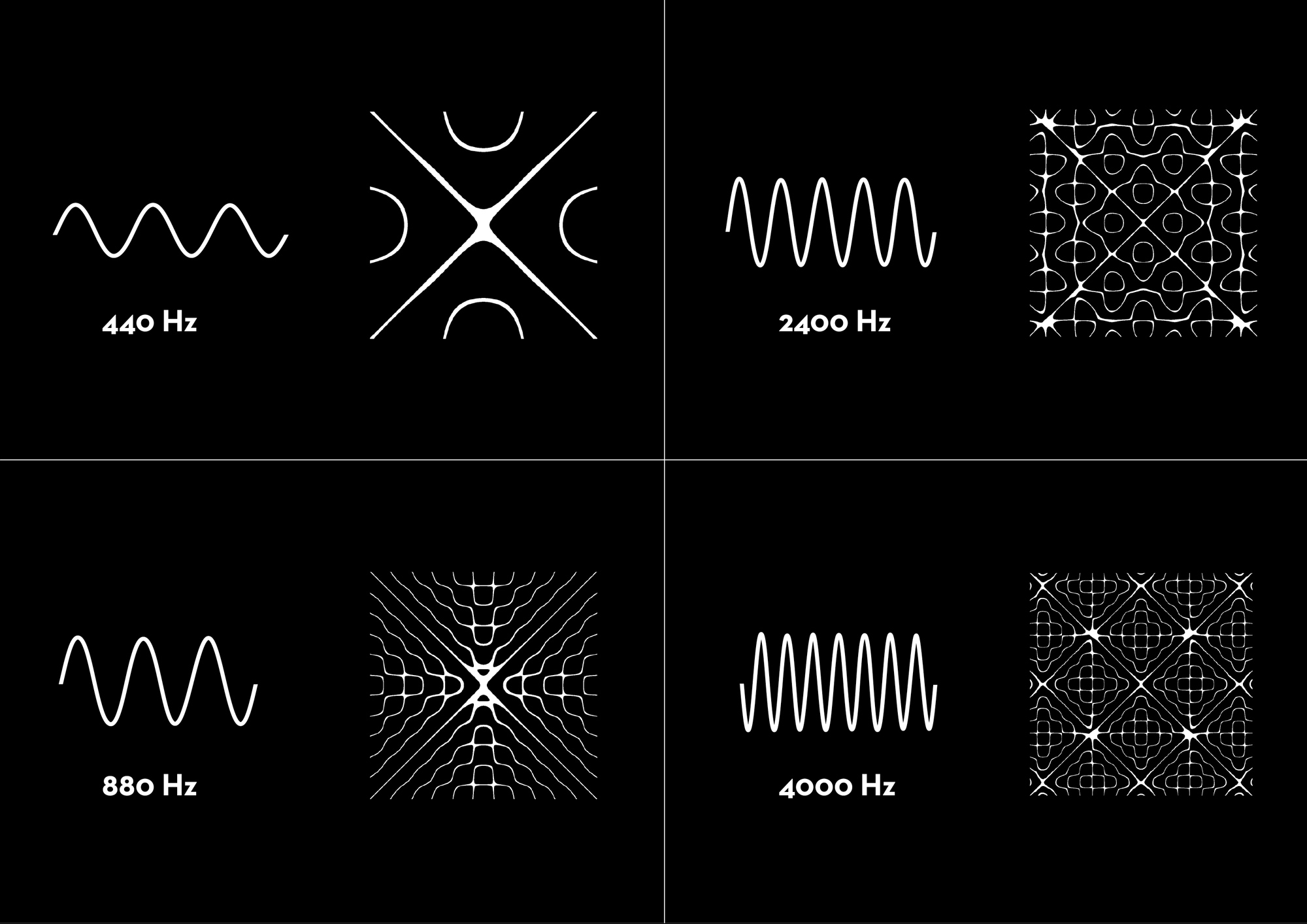 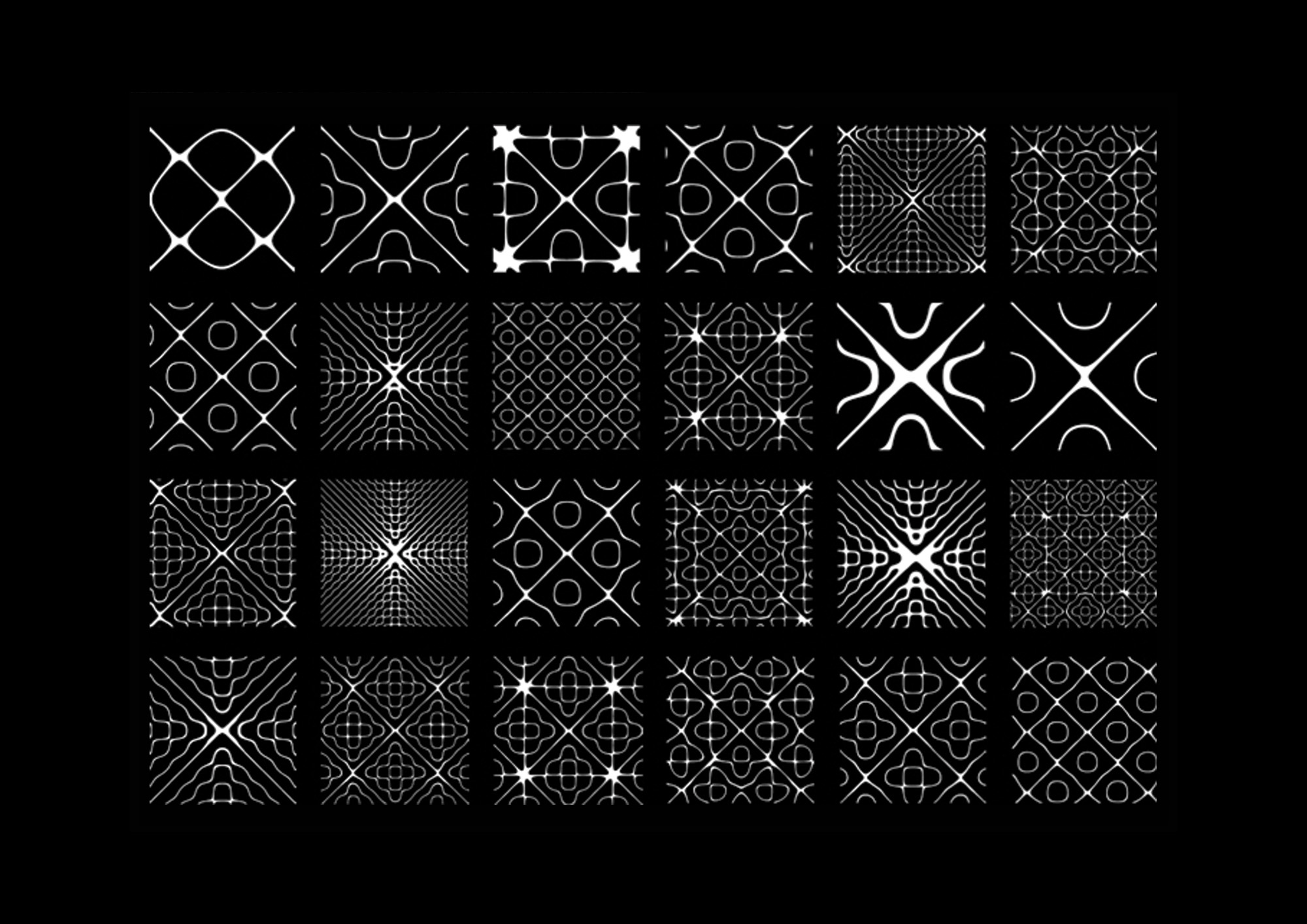 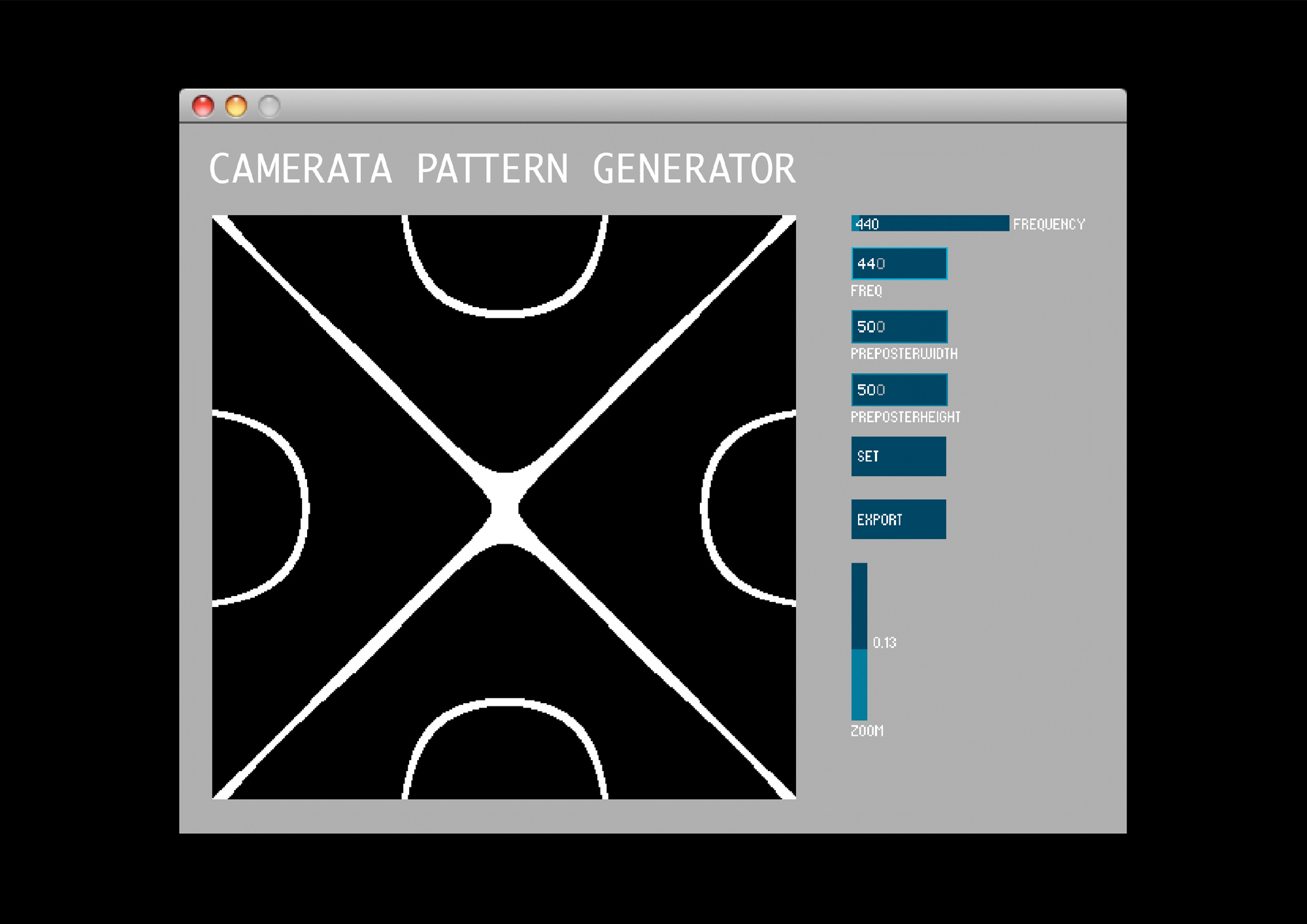